Minister Shahid was accompanied at the call by High Commissioner of Maldives to India Dr. Hussain Niyaaz and Chef-de-Cabinet-designate of the Office of the President of the 76th United Nations General Assembly Ambassador Nagaraj Naidu.

The Minister is on an official visit to Delhi from 22-24 July 2021, on the invitation of the Indian Government. This is his first visit in his official capacity as President-elect of the General Assembly. 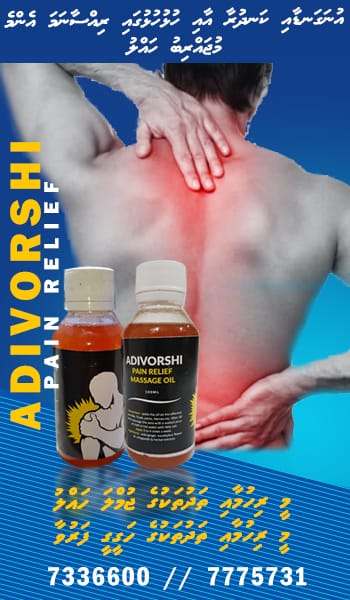 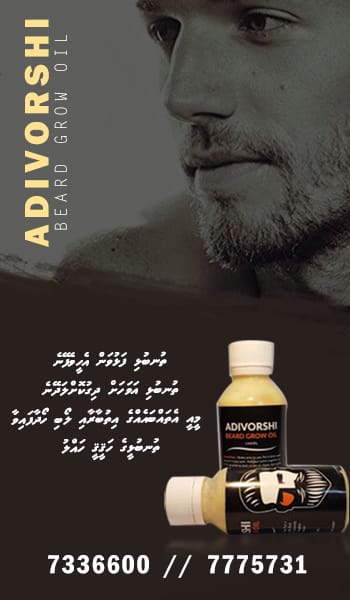 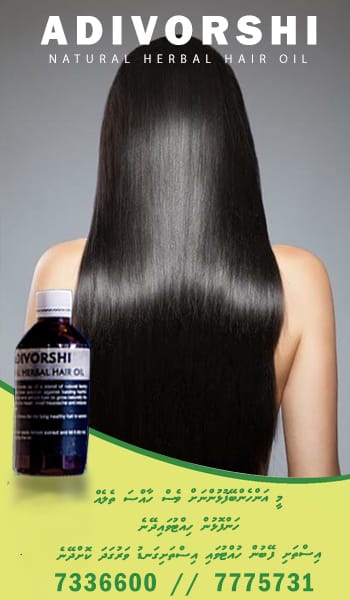 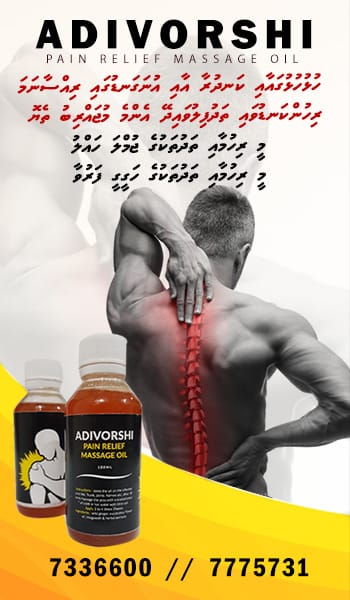